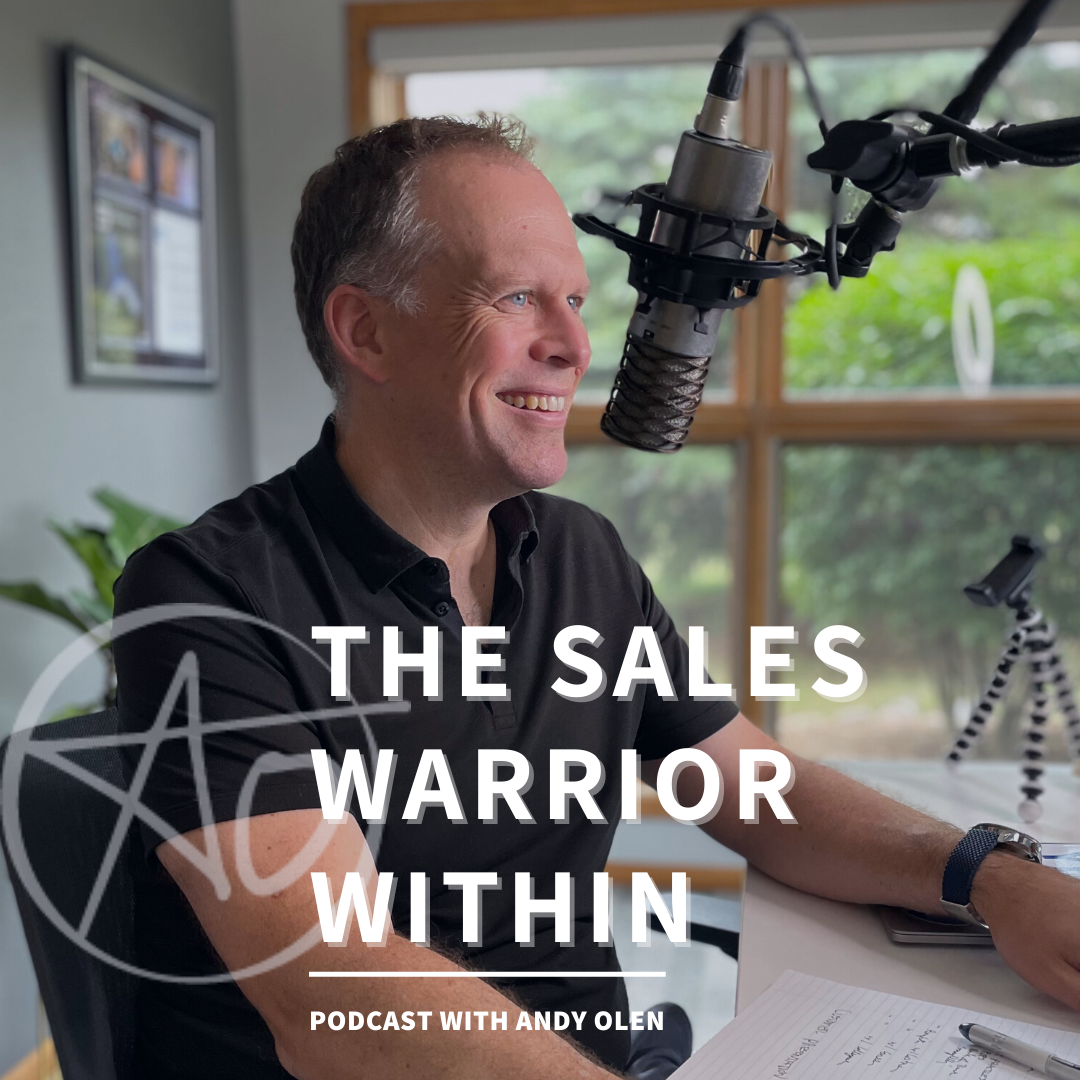 Andy Olen is a Sales & Leadership Trainer and High-Performance Coach. Andy works with talented salespeople, business teams, and leaders who seek empowerment, improvement, and insight. Andy’s clients strive to be the best in class.

Get in touch with Andy Olen @ andyolen.com. Andy enjoys engaging with the Sales Warrior Community.

Back to All Podcasts